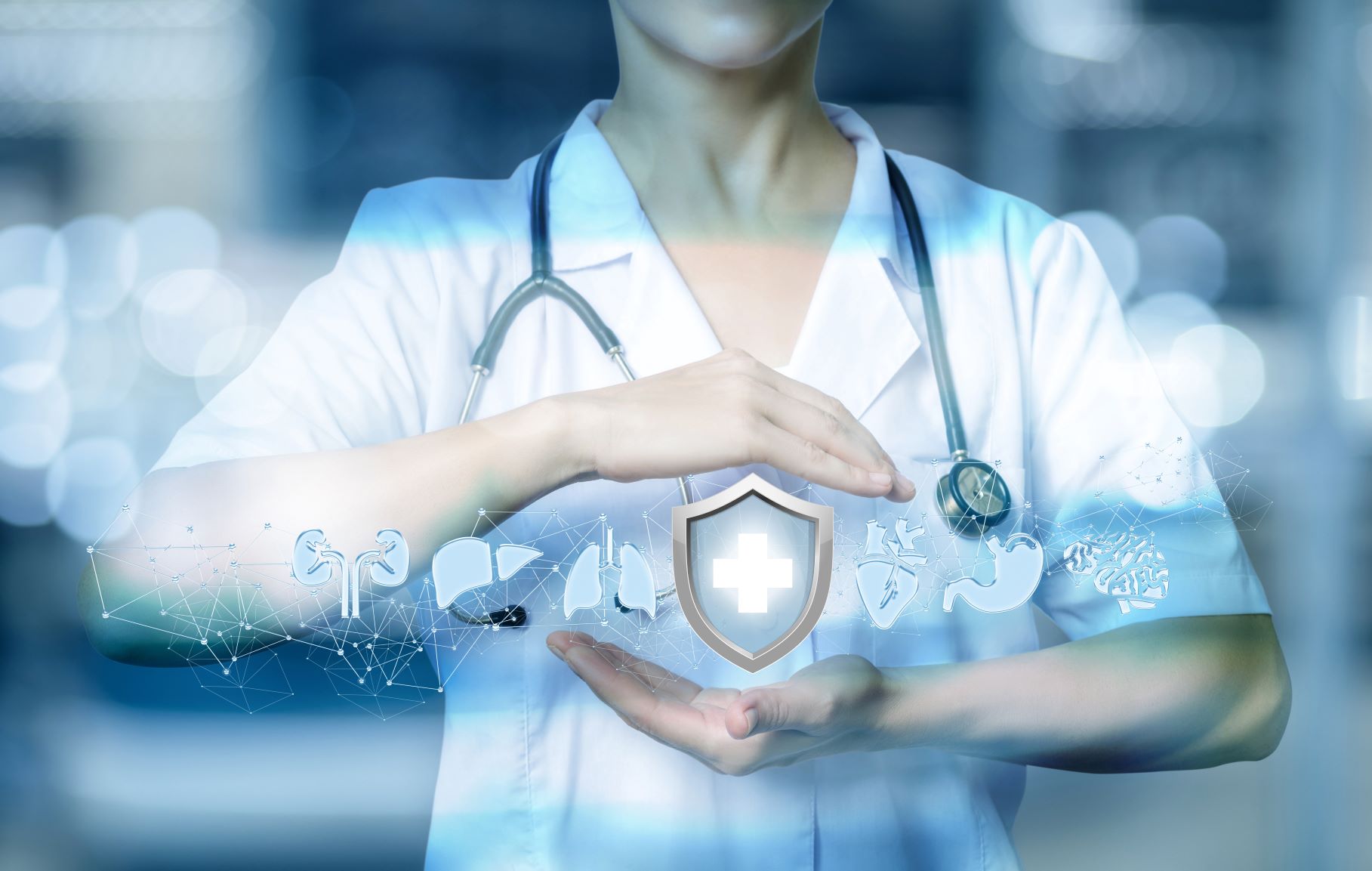 The following case study shows an example of how TIAA  can help protect your staff, visitors and assets from violence and crime. The incident culminated in a successful conviction at Crown Court this month.

At an NHS GP practice staff were attacked whilst working at the GP Practice by an aggressive patient who used extreme violence including throwing chairs and inflicting physical injury on staff at the practice. The Police attended and a report was taken, however the same offender returned some months later and again attacked staff, demanding an appointment and when this was not forthcoming, again attacking staff causing injury.

The GP Practice contacted TIAA and Anti Crime Specialist (ACS) Carver Tedstone took a report and contacted the NHS staff in order to provide support and ensure the incident was being investigated by the Police. Our ACS visited the GP practice in person and carried out a site security review, making recommendations on improvements to physical security, which were adopted. This included the temporary employment of an SIA licensed security guard, installation of CCTV and improved access controls to the GP practice.

The offender was arrested by the Police for failing to appear for this court case and remanded in custody until they appeared at Crown Court in January 2022. The ACS maintained contact with the NHS staff and ensured they felt supported throughout the process,  they attended Crown Court with the NHS staff and liaised with the Police Officer in the case. The jury found the defendant guilty of assault by battery on an emergency worker and the defendant received a custodial sentence.

This is a successful case of obtaining sanctions and redress for violent and aggressive crimes committed against NHS staff. The ACS maintains contact with the GP practice and will carry out a follow up review later this year.